History and evolution of e-cigarettes

The modern e-cigarette was developed and first manufactured in 2003 in China but did that mark the beginning of the history of e-cigarettes?

Not quite so. The first documented references to an e-cigarette date back to the1930s when Joseph Robinson patented it in the USA. However, there is no evidence that this technology was ever put into use or that a prototype was ever made.

Hence, the first physical item resembling an e-cigarette was created in 1965 in the USA by Herbert A. Gilbert who patented certain elements of the technology used therein. But his product did not gain popularity or wider recognition. And he never got to enjoy any benefits from his patents because they were ahead of their time and resembled heavily the modern e-cigarette. The patents expired about ten years before the mass production of e-cigarettes began. 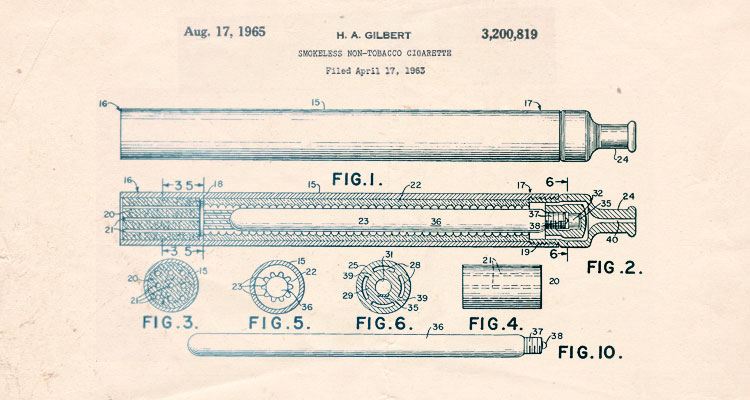 In1979, Phil Ray, one of the pioneers of the computer industry, and his personal physician started to develop an e-cigarette that could take the market (in fact, it was not electronic at all - it was based on vaporising the nicotine). That led to the first research paper on potential administration of nicotine.

In 1990-2000, a number of studies and trials were conducted to develop an electronic cigarette but without any success. And the devices had little in common with the modern gadgets and technology. Nonetheless, it led to the development of a certain technology and the concept "heat-not-burn" that is used today.
During the same period, one of the major US tobacco companies filed a request with the FDA to develop and market an e-cigarette (nicotine administration device). However, at the time the FDA regulated the administration of drugs, not tobacco-related issues, and refused to grant the licence because it found that the concept is too similar to drug administration devices. In fact, the FDA's response meant that the further development of e-cigarettes in the USA was put on hold for quite some time. 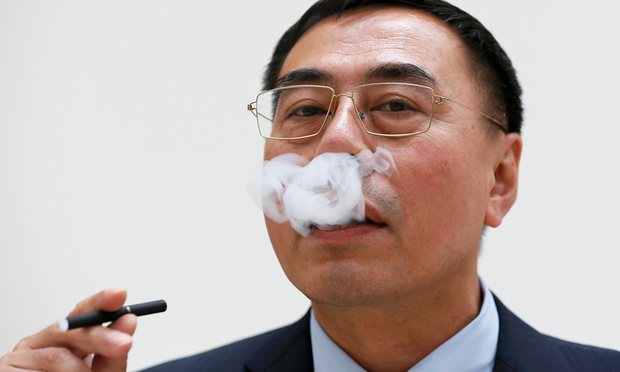 Now, let's go back to the beginning, i.e. 2003, when the first successful e-cigarette was created. It was manufactured in Beijing, China. Its author was Hon Lik, a 52-year-old pharmacist, inventor and smoker. His father's death who was also a heavy smoker and died of lung cancer motivated him to develop the e-cigarette. At the time, Lik worked at Golden Dragon Holdings where he developed the product and named it Ruyan which means "like smoke".