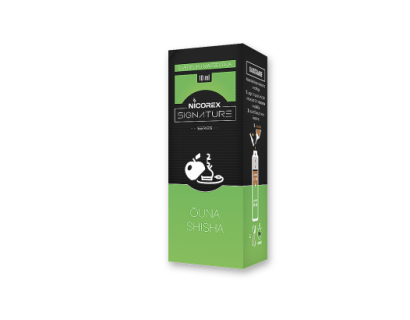 Tasty apple with a flavour characteristic of a hookah. Suitable for daily vaping.